Steve Barr founded Green Dot Public Schools in 1999 with the vision of transforming secondary education in California by creating a number of high-performing charter high schools using available public dollars. Under Steve's leadership, Green Dot became the leading change agent in the region, starting in fall 2000 by founding one of the first comprehensive public high schools in the Los Angeles area in thirty years. In 2008, Green Dot began to operate Locke High School in Watts, re-structuring it into eight small public schools.

In 2010, Steve formed Future Is Now Schools, built on the successful secondary Green Dot Public Schools model, union reform and systemic district change, to take the foundational principles, lessons learned and successes achieved on the local level of Southern California and expanded this base to other communities around the country. Future Is Now Schools has already begun discussions with community leaders in some of America’s largest cities, bringing together all education stakeholders, including parents, teacher unions and district education officials.

In 2012, Steve continued his collaborative work with a partnership with teacher leaders within United Teachers of Los Angeles and Los Angeles Unified School District to create teacher-designed hybrid learning pilot schools in Silverlake and West Los Angeles, and the scaling and oversight of Green Dot New York, a school founded by Randi Weingarten and Steve Barr.
Most recently, Steve became a founding member of the Coalition of Community Charter Schools a group of public charter schools and organizations in New York City that envision a positive and collaborative role for charter schooling as part of our public education system.

Prior to founding Green Dot, Steve held a number of leadership positions in political and social service organizations. In 1990, Steve co-founded Rock the Vote, the preeminent youth voter registration and engagement organization in America. The Rock the Vote campaigns and field efforts led the way in the first upward surge in 18-24-year-old in voting since the passage of the 26th Amendment. Following Rock the Vote, Steve led the successful efforts to pass the Motor Voter Bill, which was signed into law in 1994 by President Clinton. Thirty million Americans have registered to vote via Motor Voter.

Steve hosted President Clinton's National Service Inaugural event, which led to the creation of AmeriCorps. He then oversaw an AmeriCorps after-school program project in South Central and East Los Angeles that focused on helping single mothers transition off of welfare.

Steve has been active in politics throughout his professional career, serving several presidential campaigns and as a finance chair for the Democratic Party. Additionally, Steve has helped drive political change through television, as a national correspondent on the nationally syndicated Disney-produced "The Crusaders", as a contributor to Discovery Channel's "Why Things Are?", and as a writer in national magazines such as George. Steve authored "The Flame: An Unlikely Patriot Finds a Country to Love" (Morrow, 1987).

Steve has attended and spoken at some of the most prestigious education and thought leadership conferences in the country, including TED Conference, PopTech, Excellence in Education Conference, League of Education Voters, and at premiere business schools and schools of educations including Harvard Business School, Harvard Graduate School of Education, Stanford and Yale.

Steve received a Ford Foundation’s Visionaries Award and has been honored as Entrepreneur of the Year by Marshall School of Business at the University of Southern California. Steve’s most treasured honor was his induction into the Cupertino High School Hall of Fame.

Steve is married to Teresa Wierzbianska and is the proud father of Zofia and Jack, both of whom proudly attend public school. 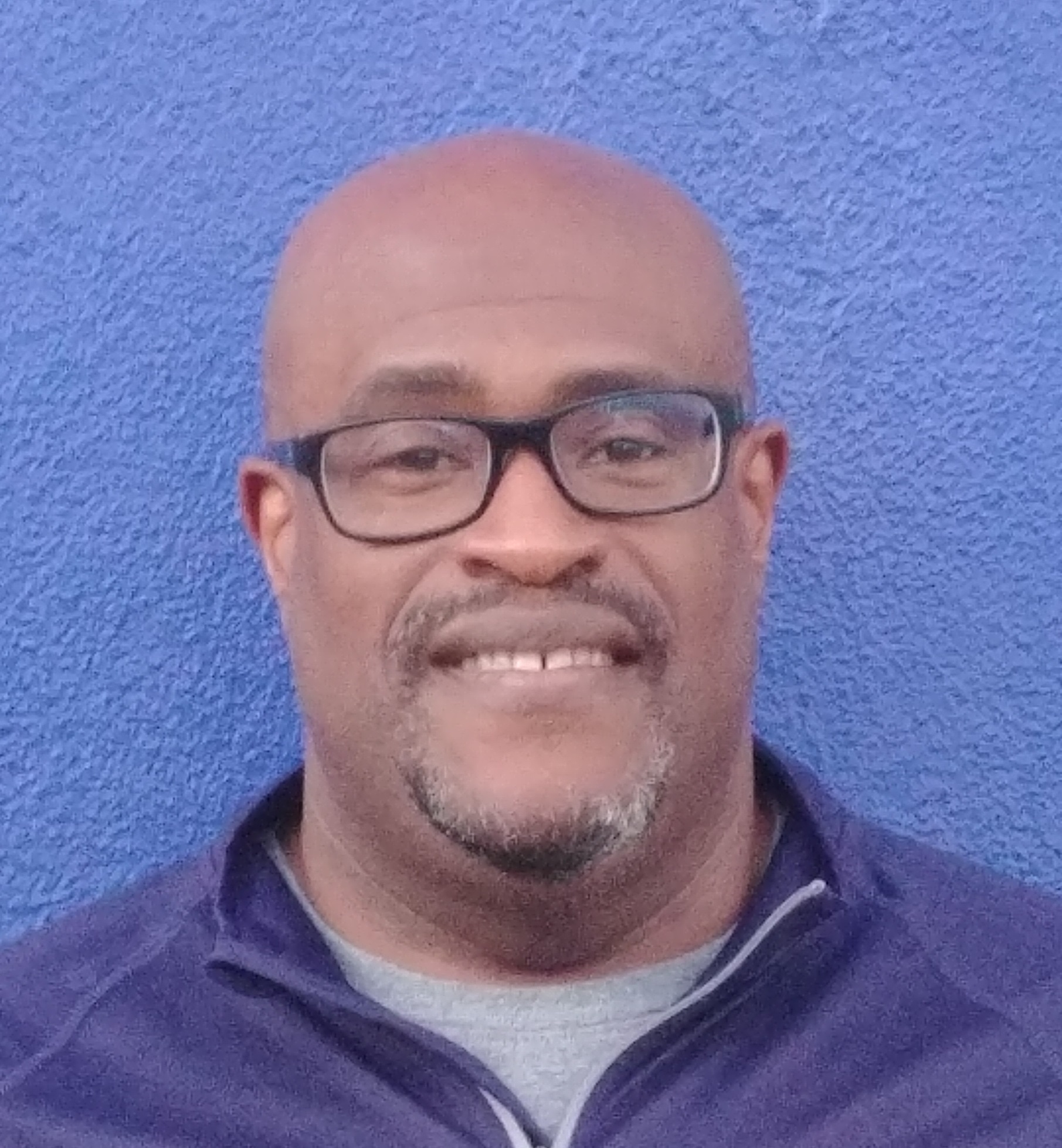 Jeff Harris serves as the Director of School and Community Partnerships for the Compton Unified School District where his focus is on bringing resources, programs and funding to the students and schools in this award-winning school district. Jeff creates opportunities for engagement, enrichment and connection for over 20,000 K-12 students in a wide variety of curricular areas – the Arts, technology, literacy, athletics and more. Jeff is also the former Chief Executive Officer of The Junior State of America Foundation, an organization that he was involved in for more than 25 years – as a high school student leader, program director, civic educator, and mentor to students. Career highlights include creating the Junior State’s popular student-run Congressional simulation format, launching a successful alumni relations program and establishing evaluation systems for JSA’s programs to measure their impact against strategic mission-related goals. For more than a decade, Jeff worked directly with students in Southern California to create high quality political awareness and involvement programs. Jeff spearheaded JSA’s outreach efforts to low-income minority students in Los Angeles and expanded that pilot program nationwide. Jeff attended University High School in Los Angeles and majored in Political Science at U.C. Berkeley where he served as founder and president of the Cal Democrats and as a Senator in student government. Currently, Jeff serves as the Director of School and Community Partnerships for the revitalized Compton Unified School District. He is a member of the Board of Directors of ProCon.org and is a former board member of the California Association of Student Councils. 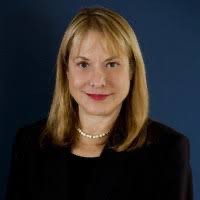 Susan Estrich is a well-known litigator, legal and political analyst, author, and a law professor.  Susan is the Robert Kingsley Professor of Law and Political Science at the University of Southern California, as well as a legal and political analyst for Fox News Channel.  She was the first woman president of the Harvard Law Review and later the first woman to run a national Presidential campaign.  She also was the youngest woman to be tenured at Harvard Law School. 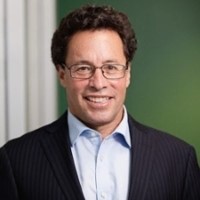 Richard Leib is currently president and CEO of Dunleer Strategies, a San Diego-based consulting firm that works with emerging companies to develop strategies to help them meet short and long-term business goals. Before that, he spent 15 years as executive vice president and general counsel for Liquid Environmental Solutions, a company he co-founded and helped grow into the leading non-hazardous liquid waste recycling company in the U.S. The company, which ultimately employed 700 people, was sold to a private equity firm in 2017.

Mr. Leib started his career working on the staff of state Senators Gary Hart and Herschel Rosenthal and he also worked for Congressmen Henry Waxman and Mel Levine.

He has been on the Solana Beach School Board for ten years and served as Board President for two years. He previously served on the Community College Board of Governors from 1999-2005 and served as President of the Board from 2001-2003, as an appointee of Governor Gray Davis. He currently serves on the Board of the Steinberg Institute, a Sacramento based organization that seeks to raise the profile and increase the effectiveness of mental health policymaking in California. He also serves on the Board of Directors for the North Coast Repertory Theatre.

Mr. Leib's education includes a J.D. from the Loyola University School of Law, an M.A. from Claremont Graduate School, a Fellowship with the Coro Foundation, and a B.A. from UC Santa Barbara. He was appointed to the University of California Board of Regents in August 2018 by Governor Brown for a term ending in 2026.